Negative Interest Rates Around the Globe

We’re all used to the concept of earning interest on our money at the bank. We deposit money into a savings account, the bank pays us a nominal interest rate, and meanwhile, our principle (the initial deposit) is safe. Oddly enough, however, negative interest rates exist and are in effect in the world today.

“There is a fifth dimension, beyond that which is known to man. It is a dimension as vast as space and as timeless as infinity. It is in the middle ground between light and shadow, between science and superstition, and it lies between the pit of man’s fears and the summit of his knowledge. This is the dimension of imagination. It is an area which we call the Twilight Zone negative interest rates.” – Rod Sterling

Negative Interest Rates Around the Globe

Ok, so negative interest rates aren’t science fiction. Instead of receiving interest for loaning your money to a bank, you effectively pay them to hold your money. We aren’t at that point here in the U.S., but you can see examples of this in other parts of the world. According to Deutsche Bank, for instance, there’s about $10 trillion in government bonds worldwide with negative yields. 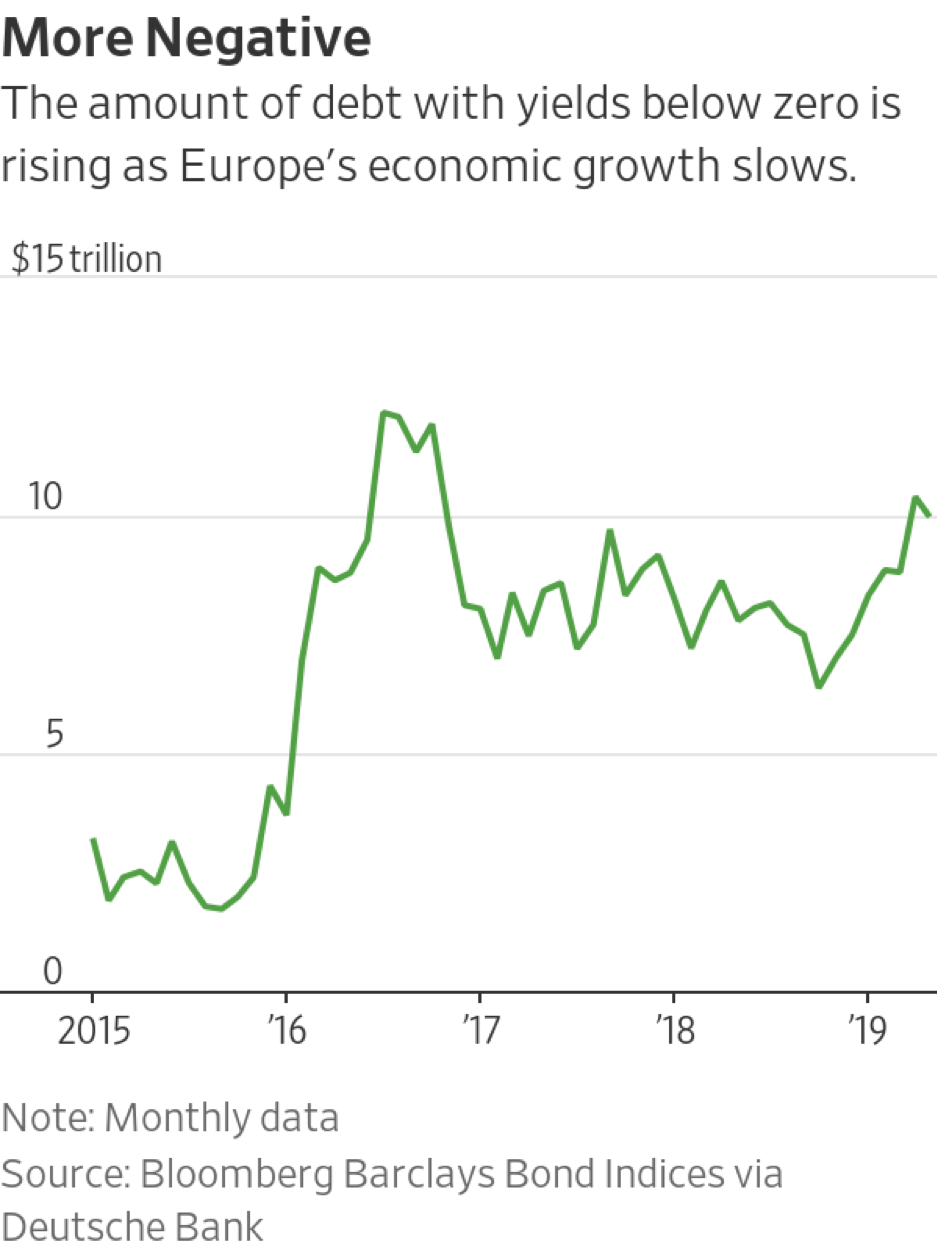 For example, in Japan… 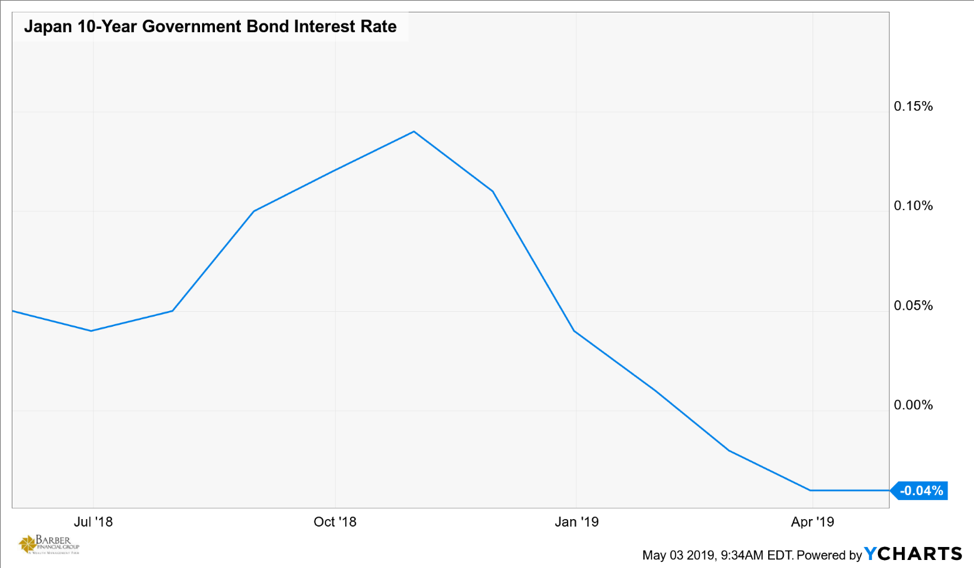 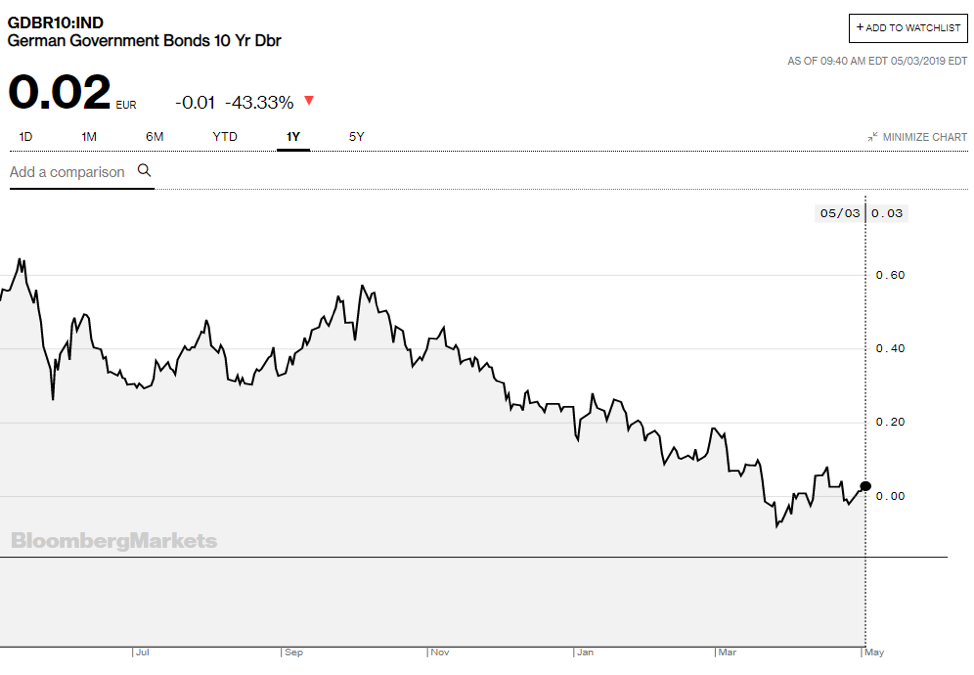 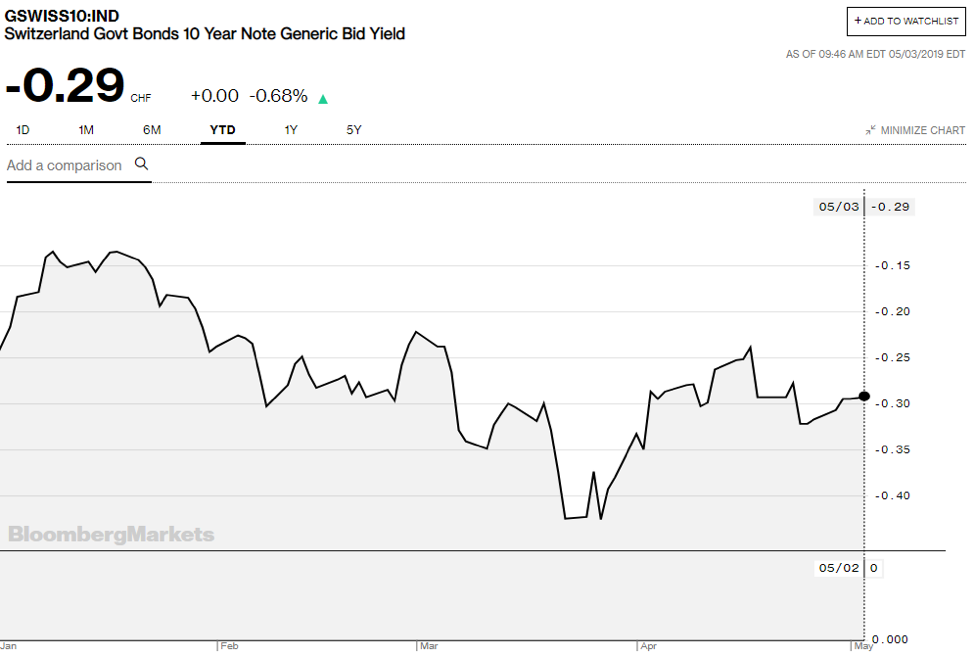 What About the United States?

Central banks set monetary policy. In the US, the Federal Reserve sets a target for the fed funds rate, which can influence longer-term rates (such as corporate bond rates, savings account rates, even mortgage rates). When the economy slows down, the Fed might lower rates to try to increase economic activity. Remember after the Great Recession, how mortgage rates were falling, and you could get 0% financing on cars? That was, in part, because this was happening at the Federal Reserve… 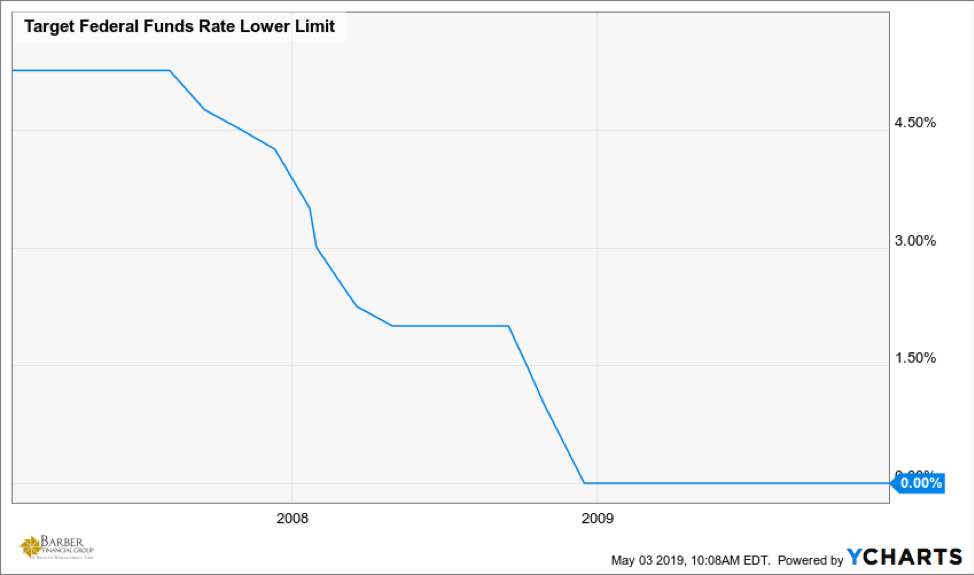 if you have concerns about interest rates and the U.S. economy, you might check out our last Monthly Economic Update. Dean discusses the current interest rate climate as well as the potential effects on the economy here in the U.S. As financial planners specializing in retirement, we’re also available to sit down with you and discuss how things could impact your financial plan and plans to retire. If you would like a review of your financial plan, give us a call at 913.393.1000 or schedule a complimentary consultation below.